The Pennsylvania Railroad (PRR) T1 Steam Locomotive Trust is a non-profit organization that believes in thinking differently about preservation. Through hard work, dedicated volunteers and the financial support of many generous donors from around the globe, the T1 Trust is constructing PRR T1 5550. Slated to become the fifty-third locomotive of its class when complete, 5550 combines stunning art deco design with a unique 4-4-4-4 wheel arrangement. The goal is simple; to provide mainline steam excursion s 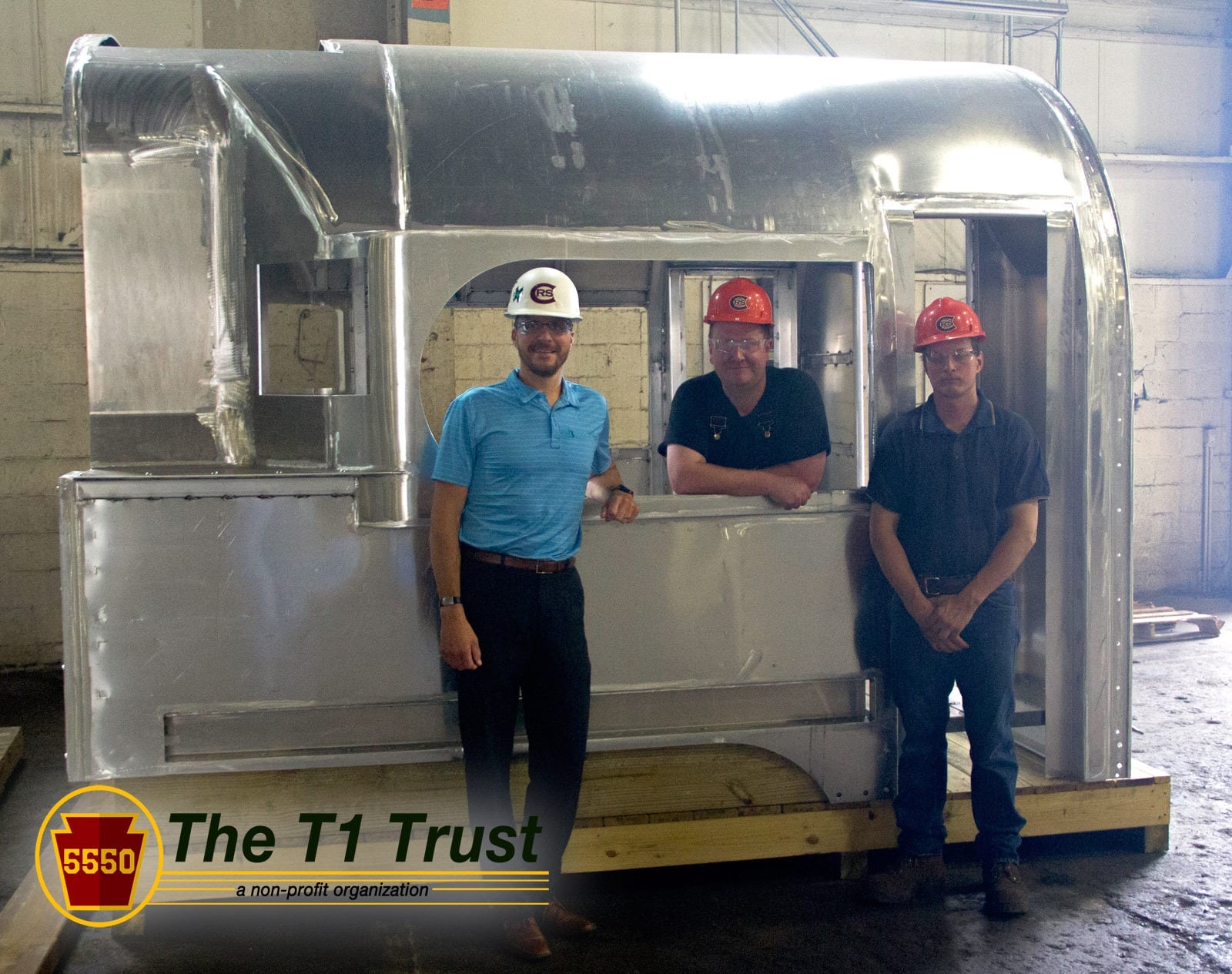 ervice, and to set the World Speed Record for a steam locomotive.

The PRR T1 represents the pinnacle of steam locomotive design in the United States. These locomotives had the capability of achieving speeds in excess of 120 mph, and anecdotal reports indicate that speeds of up to 140 mph were attained. In all, 52 class T1 locomotives were produced, 25 at the PRR’s Altoona shops and 27 at the Baldwin Locomotive Works in Philadelphia. Sadly, not a single example of this magnificent machine escaped the scrapper’s torch.

The production of PRR T1 5550 will fill a large gap in historical locomotive preservation. Perhaps more importantly, this locomotive will inject new life blood into an aging heritage fleet. Most US built steam locomotives operating today are over 60 years old. Wear and tear are taking their toll. Efforts such as this one, to create a powerful new machine, will become increasingly important if steam excursion service is to be present in another 60 years.

The die has already been cast for this project. In 2008 a group of railway enthusiasts in Great Britain completed LNER Peppercorn Class A1 60163 Tornado, the first mainline steam locomotive built in the United Kingdom since 1960. Posted here is a link to the Tornado video. This video provides inspiration, and describes the framework we’ll rely on for the PRR T1 5550 project.

Experience has shown that in a project such as this, a large number of small donations, which recur monthly, can achieve success. If you would like to see this project come to fruition, please consider using the Donate Button below to make a contribution. Some supporters will wish to make a $20 per month recurring pledge. The regular donation was the driving force behind Tornado. For less than one dollar per day, we can all marvel at the sight of 5550, phoenix-like, arising from the molten metal of the foundry to fly at 140 mph, shrouded in Vulcan’s billowing cape. 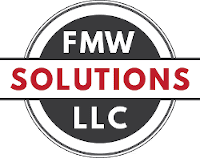 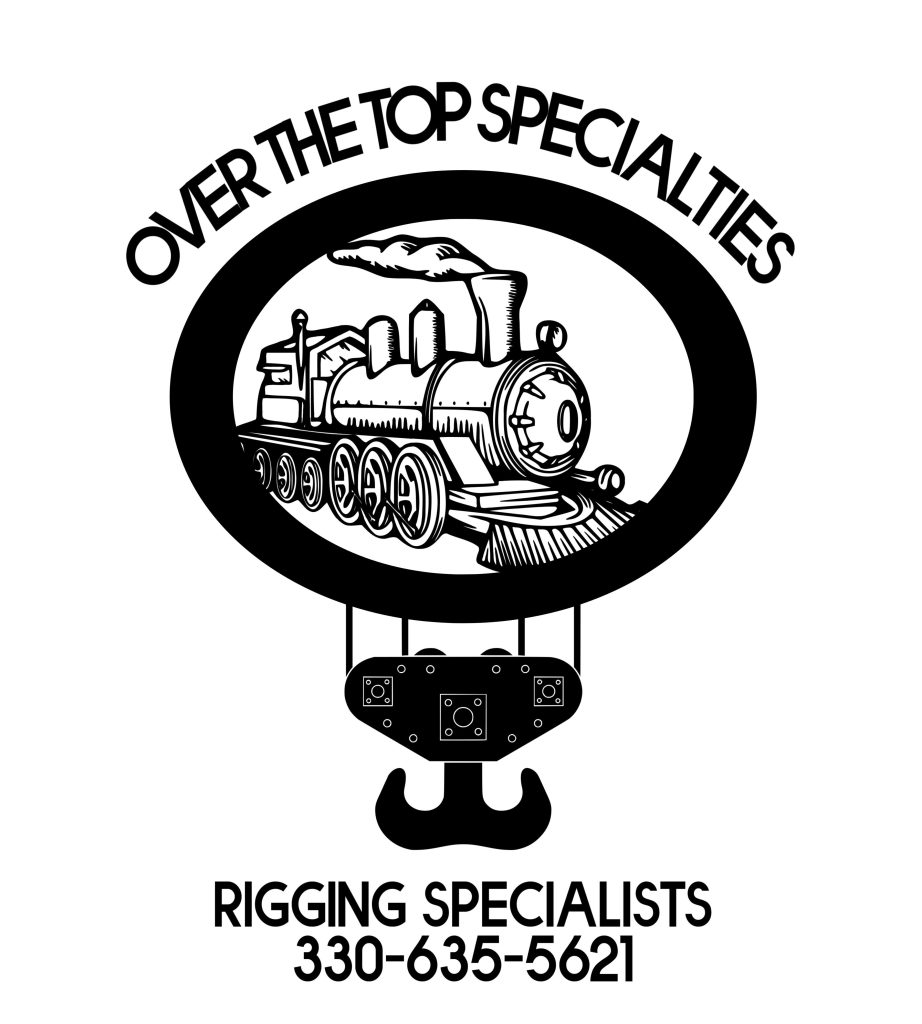 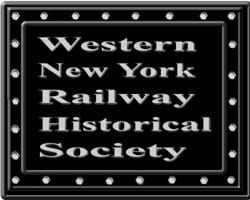 As Seen in Following Publications